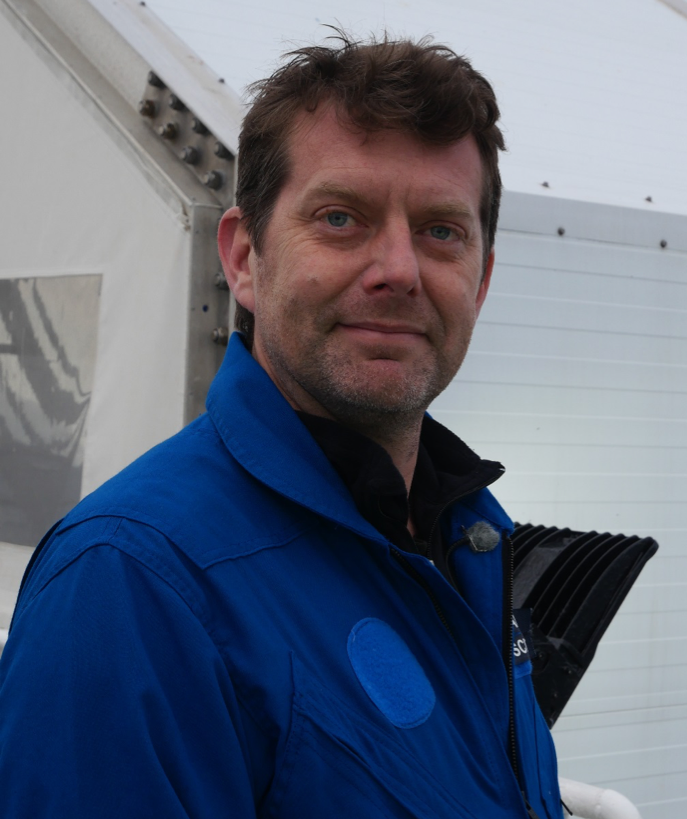 Science is focus for Another Way environmental charity educational programmes

Matterdale, Cumbria, UK – 26thSeptember 2019– Another Way, the educational environment charity founded by 17-year old Amy Bray of Cumbria, is delighted to announce the appointment of Dr Alan Jamieson as its first Patron.

Dr Alan Jamieson, a senior lecturer in deep-sea biology at Newcastle University, UK, is also the Chief Scientist on the 5-Deeps Expedition, the world’s first manned expedition to the deepest point in each of the five oceans. His research has made him a world leader in the biological exploration of the hadal zone – depths exceeding 6000 metres. He has participated in, and often led, over 60 deep-sea expeditions covering every ocean in the world. His discoveries have received international recognition in particular his work on the discovery of anthropogenic contaminants and microplastics particles and fibres residing within organisms from the deepest places on Earth. His work has featured in the BBC’s Blue Planet II, NHK’s Deep Ocean, Descent into the Mariana Trenchdocumentaries and the forthcoming Discovery Channel’s Deep Planetseries.

Founded in January 2019 by Amy Bray when she was 16-years old, Another Way aims to promote and support behavioural change for the health of ourselves and our planet engendering an environmentally sustainable community. The organisation provides environmental conservation education to the public using leaflets, talks, activities, events and community projects based on independent and widely accepted research. The charity focuses on creating unity and empowering individuals to make changes in their own lives, with the belief that the actions of every inhabitant of this planet are significant.

Commenting on his appointment as Patron, Dr Jamieson said: “I support Another Way as it demonstrates that when one individual decides to make a difference, all those who follow can make an even bigger difference. Big changes will only happen when we all decide we want it to happen and not simply waiting for others to tell us so.”

Amy Bray, founder, Another Way commented: “Another Way’s educational approach to encouraging sustainable lifestyles is based on science. We have heard, and believe, the science. Our focus is to ensure we have the latest information upon which to develop our programmes and projects. Having Dr Alan Jamieson on board as our first Patron allows us to maintain this science-based focus. We are extremely honoured to have Dr Jamieson as part of our team.”

Jamieson continued: “Another Way challenges you to take control of the big environmental issues of our era. Sustainability requires all of us to act and not simply wait until someone else intervenes. Some of these challenges are easy, some of them are hard, but it is only when we all start adopting the vision of Another Way that a sustainable and prosperous future will be attained.”