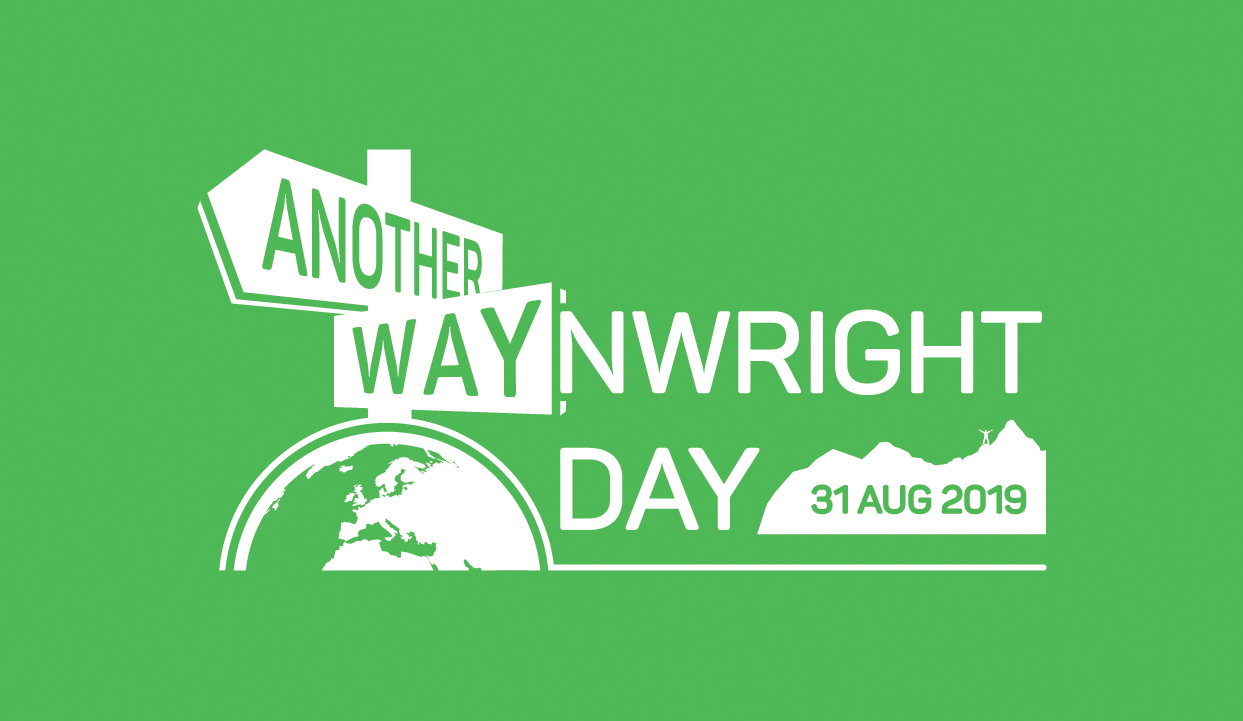 Matterdale, Cumbria, UK – 17th May 2019 – Today marks the launch of Another Way’s Another Waynwright Day. The charity’s launch event, ‘Another Waynwright Day’, will be held on Saturday August 31st, when, instead of a mass demonstration, Amy Bray, founder of Another Way, and her supporters will stage a ‘mass hill walking expedition’ in accordance with the charity’s values of individual change, uniting people and acting now. Walkers and campaigners from around the UK are expected to join the event, walking to the tops of a cluster of 214 hills across the Lake District. The range is named ‘Wainwright’s Lakeland Fells’ after the celebrated writer and fell walker, Alfred Wainwright.

Mike Berners-Lee said today: “We all need to push for bigchanges in the way that we look after our planet. We need to engage ourselves and each other in every way we can. I wish Amy’s fantastic initiative every success in energising the action that we need.”

Chris Packham said today “Brilliant. Top work. Love the broad and engaging outlook of Another Way. The overarching aim of unifying groups to find some commonality in sustainable living is key to our future. The Another Waynwright Day in August is an excellent way of bringing people together to acknowledge and address the challenges we face.”

Roz Savage said today: “We need to take the pressure off our planet. Amy and Another Way’s aims are more than admirable in contributing to the goal. We as individuals need to take responsibility and act now by changing our lifestyle habits. Joining Another Waynwright Day is the perfect opportunity to show our allegiance and devotion to this cause.”

“On Saturday, August 31st this year we are inviting people from across the UK to join us in supporting our new charity, Another Way. We are climbing these hills as a symbol. We want to spread our message loud and clear from the mountain-tops that those of us who prioritise monetary wealth over the health of our planet, do so at everybody’s peril,” commented Amy.

Be an Ambassador– by signing up and ‘owning’ a Wainwright of choice Ambassadors will embrace the Another Way vision and share it with other people at the top. For each Ambassador who signs up for Another Waynwright Day, Another Way will plant a tree in partnership with The Tree Council. Ambassadors can also arrange relevant activities at the top of their Wainwright fell. Many activities have been arranged already including two choirs, a sculpture specially made by a local artist, a brass band with specially composed music, limited mobility buggies (for those unable to walk to the top on their own), yoga, pilates, wild swimming, nature friendly gardening, nature friendly farming, litter picking and eco-brick making.

Be a partner– Another Waynwright Day is also looking for like-minded organisations to join and support the day by promoting the event. Members of organisations such as Fix the Fells, Penrith Action for Community Transition and Scouts are already participating.

Just be there– Another Waynwright Day’s aim is to have as many people as possible at the top of the Wainwrights at 1pm on the 31st August demonstrating their commitment to change.

« Another Way in Sculpture