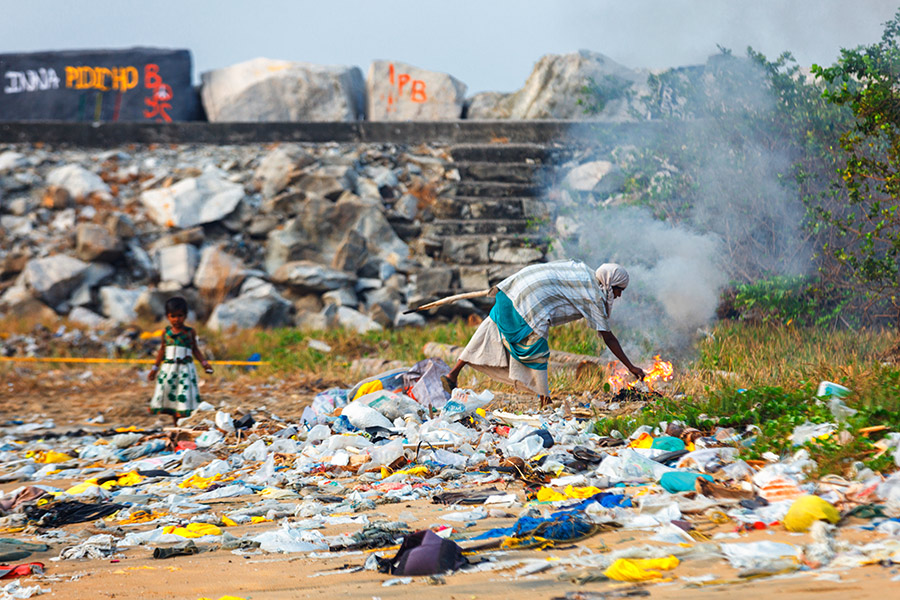 Our happiness is intertwined with our health, our environment and our friends. Our health is heavily dependent on our lifestyle. Whilst we live ‘easy’ lives we are not getting the physical exercise we need and we are consuming unhealthy food and drink. Whilst we strive for the ‘benefits’ of wealth we compete with each other and we lose the happiness of companionship. We have lost sight of what is really important to us.

Microplastics enter our bodies from food and containers.

Air pollition can cause childhood cancers, birth defects and fatality. 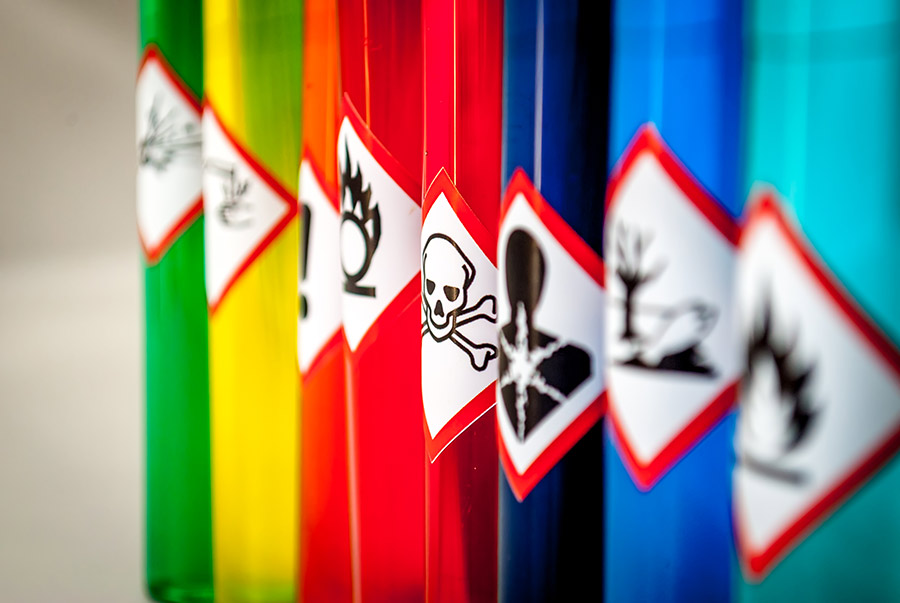 Many chemicals in plastics, such as BPA, phthalates, heavy metals, flame retardants and antibacterial, are known to cause cancer or to disrupt hormones, causing infertility or even death. Such links have been directly made in marine organisms, though more research is needed to determine their effects on human health.

Microplastic particles can enter your body through seafood, salt and through eating or drinking out of plastic containers, especially at high temperatures. Plastics could be a public health scandal and it is a good idea to keep this is mind. 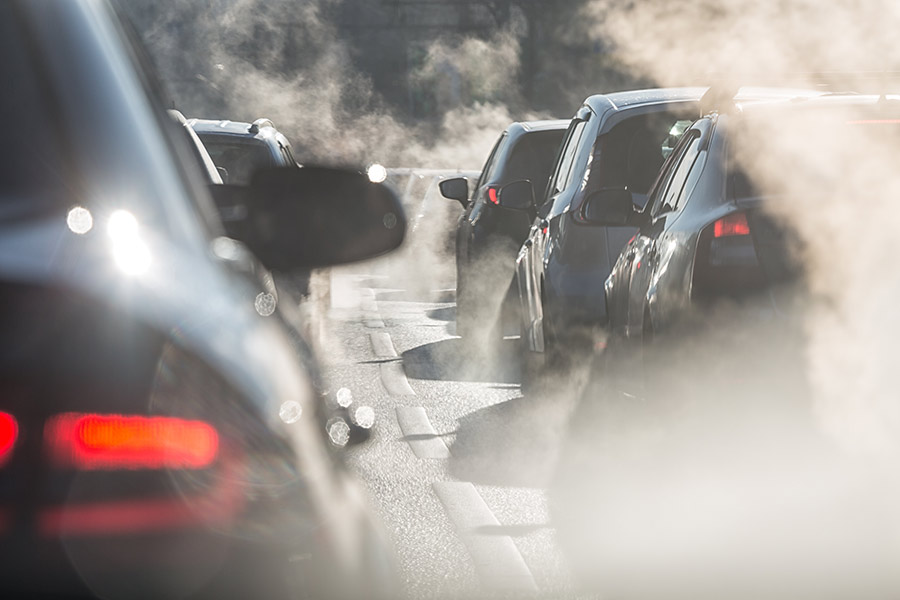 Air pollution from factories, recycling centres and vehicles, among other causes, is a leading factor in childhood cancers, asthma, birth defects and fatality.

Moving towards a greener society with renewable technology will be beneficial to our air and health, to which we all have a right. 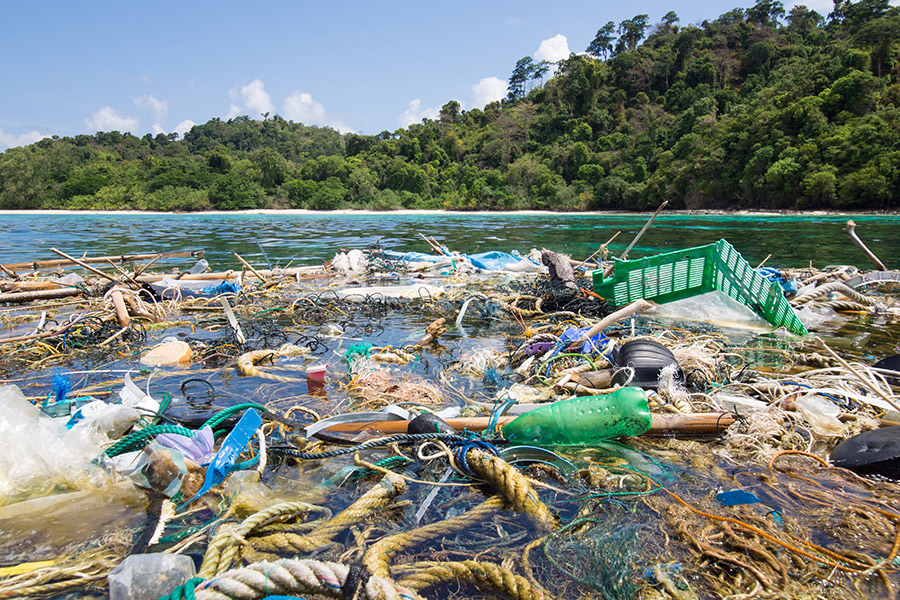 Plastic pollution is silently ruining the economies of many regions around the world in developing countries or otherwise whose voices are not listened to. The once-pristine seas of Bali are now clogged with the waste of a western world, destroying the tourism and fishing industries that their livelihoods depend on.

Every fishing vessel loses thousands of pounds every year because of the effects of ghost gear or marine debris. Meanwhile, those in poverty in places like Indonesia cook their meals over the poisonous fumes of fires made from the only fuel around: plastics – leading to all sorts of health problems. 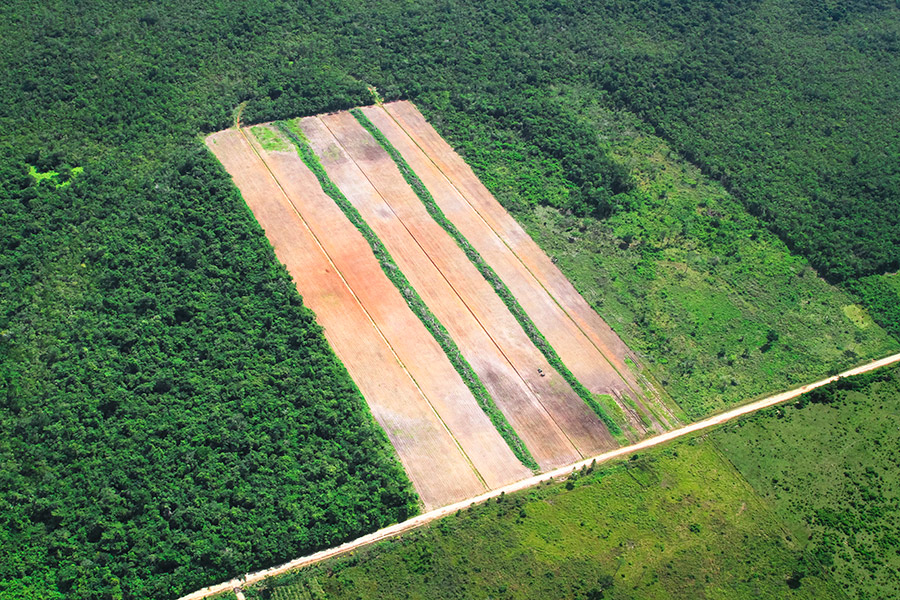 Soil and water degradation caused by deforestation and agriculture threaten the food supply of the world, with increasing reliance on artificial fertilisers, factory farming and crop intensification ruining soil quality and causing oceanic dead-zones by run-off. In low income countries, grain that could be fed to starving people is instead given to cattle that are then eaten by the western world. The food system needs a drastic makeover. 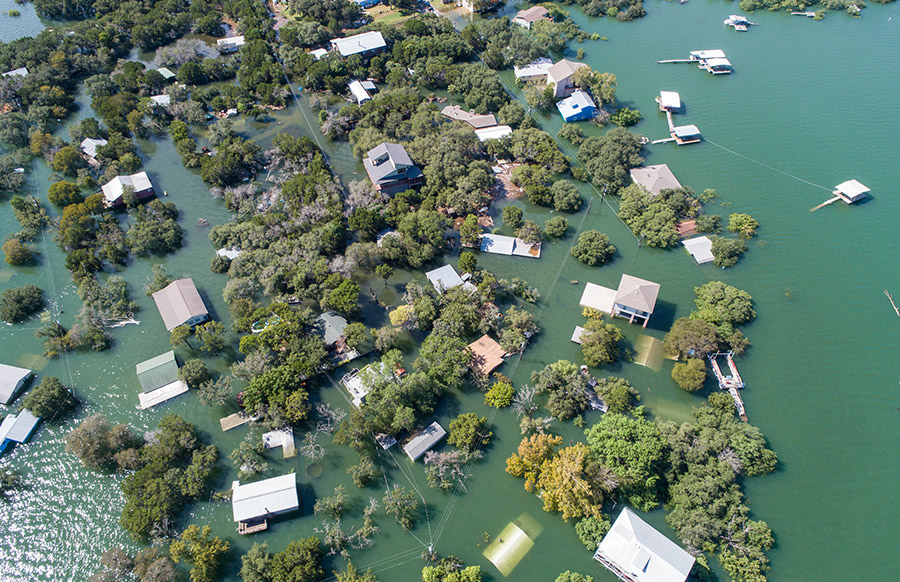 Oceans feel the worst effects of warming temperatures. Melting ice caps and glaciers add to the amount of water in the oceans and this, coupled with thermal expansion of water, has led to sea level rise, the severity of which is expected to increase dramatically over the next century. Sea level rise threatens to submerge coastal communities and cities alike.

The people of Tuvalu are already feeling the blows of this- with rising tides causing waves of environmental refugees to flee their home country to look for dry land. Turned away from Australia, New Zealand has promised to accept the people of Tuvalu but how many more countries will be prepared to do the same when the same problem is real for every coastal settlement in the world? 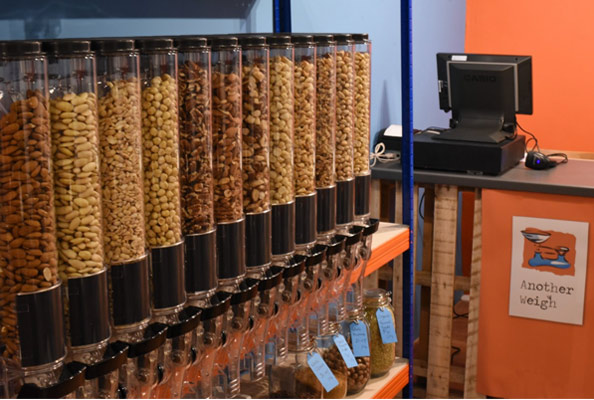 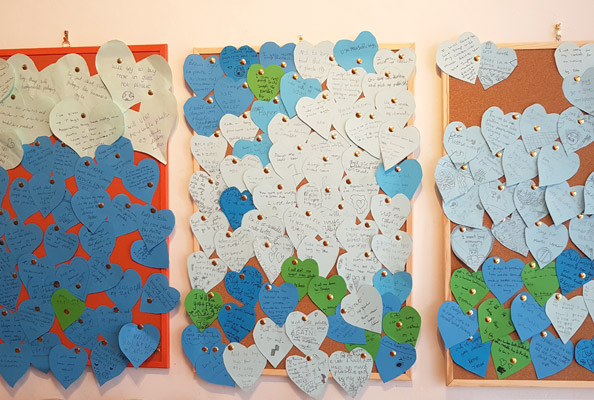 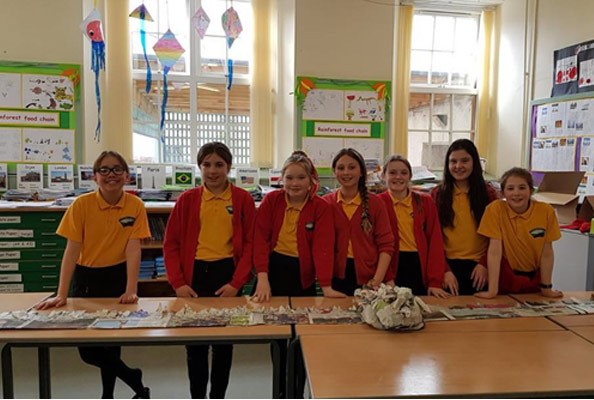